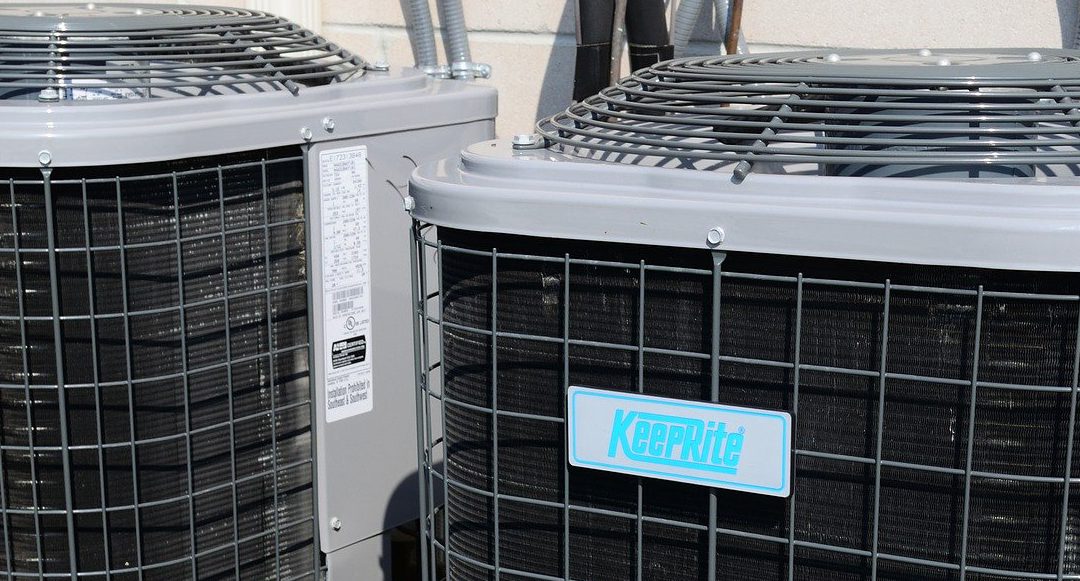 As a life-long resident of Jackson, Mississippi, Alfred D. is no stranger to the city’s hot summers.

Alfred isn’t alone, because, according to HomeServe USA’s Biannual State of the Home Survey Summer 2018 edition approximately 20 percent of homeowners had an emergency HVAC repair in the last year, and 22 percent don’t have any funds set aside for such a repair, while 65 percent of those with an income of $50,000 or less had less than $500 set aside. The survey also revealed that one in three air conditioning systems are more than 10 years old – many homeowners are at risk of needing an air conditioning repair in the near future, but don’t have the funds to cover central air repairs.

Alfred set up seven fans throughout his home in an effort to keep cool in the grueling heat, but often had to leave his home and go elsewhere, including public buildings, shopping centers and relatives’ homes. He didn’t consider contacting any HVAC companies, since he couldn’t afford to have central air repairs done. His problems were compounded when he began providing childcare for two grandchildren after school – now, not only was he suffering from the sweltering heat, but so were they, and there seemed to be no relief on the horizon, since he couldn’t afford an air conditioning repair.

“I was trying to figure out what I was going to do for next summer, but I figured I’d have to go through the same procedure,” Alfred said.

Brothers Tommy and Barry Dent, who operate Dent Air Conditioning Co., one of the area’s top-rated HVAC companies, knew they had to do something. Their father had installed Alfred’s original home air conditioning system back in the 1990s, and he was a long-time client of theirs. They knew that, even if he could afford it, Alfred wouldn’t go to other HVAC companies for his air conditioning repair.

The Dents knew that Alfred needed a new home air conditioning unit, and they knew just who could help make it happen: HomeServe, the national home warranty provider. The Dents nominated Alfred as a candidate for HomeServe Cares, which provides pro-bono repair work to qualifying, low-income homeowners who have an emergency home repair impacting their health and quality of life.

“I told [the Dents], OK, we’ll give it a shot and see what God has in store,” Alfred said.

That happened to be full central air repairs and needed repairs to duct work, all at no cost to Alfred. Dent Air got to work, and soon Alfred and his grandchildren were once again cool and comfortable.

Alfred had just this to say: “Thank you, HomeServe!”

HomeServe operates a network of contractors across the country and award-winning, around-the-clock, call centers in Chattanooga, Tennessee, and Canonsburg, Pennsylvania. To learn more about how you can partner with HomeServe to offer customers peace of mind through affordable home warranties covering HVAC, water heaters, interior electric and electrical service lines and more, contact us. There is no cost to utilities, and the operation is entirely turn-key.

Receive biweekly or monthly emails on the topics of your choice